What Is bitdefender GravityZone?

GravityZone is built from the ground up for virtualization and cloud to deliver business security
services to physical endpoints, mobile devices, virtual machines in private, public cloud and Exchange
mail servers.

GravityZone Enterprise Security provides flexible licensing options to fit the protection needs of your offices, datacenters and public
cloud. All security services are delivered from one virtual appliance to install on premise covering all endpoints across your environment. 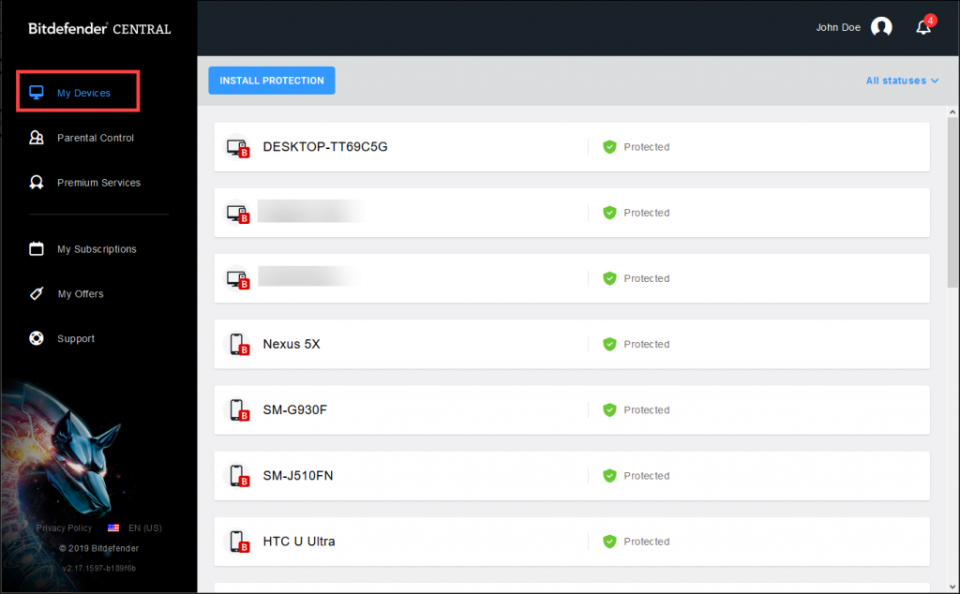 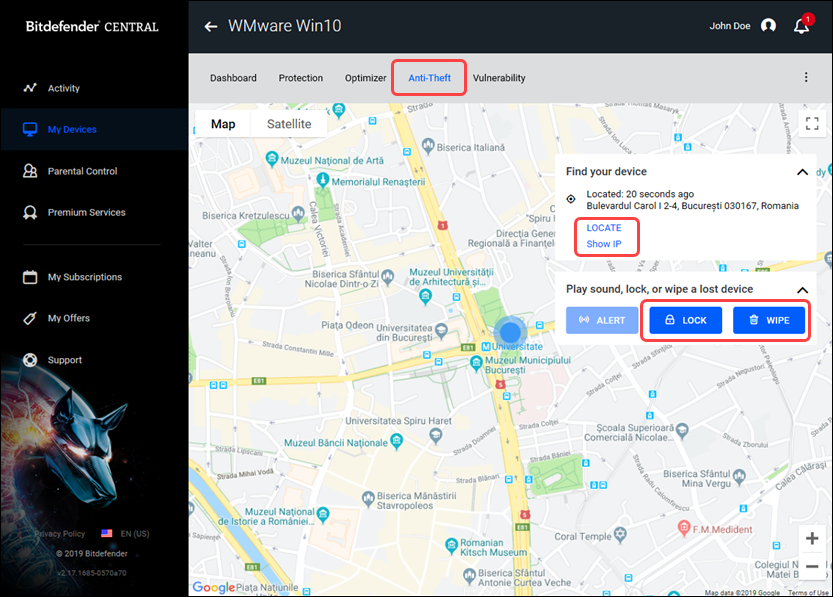 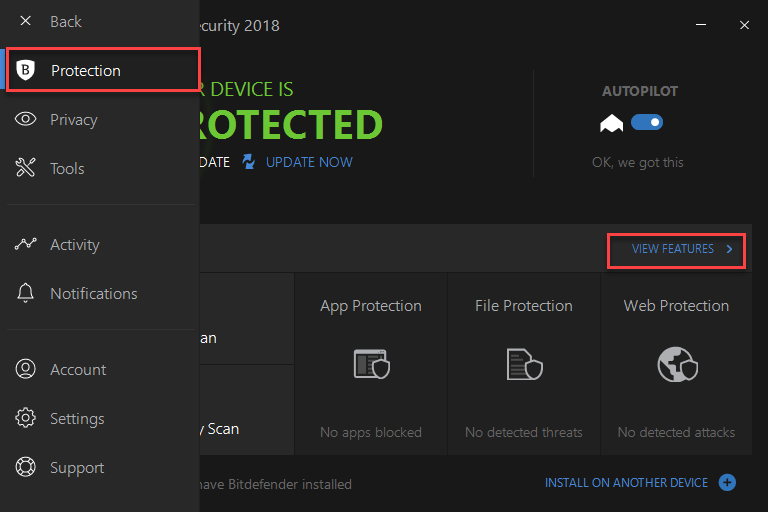 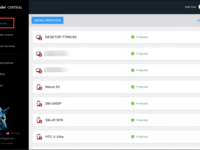 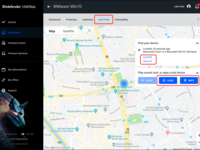 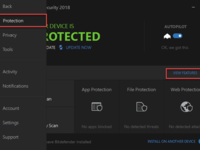 Sales
Telecommunications, Self Employed
Used the Software for: 1+ year

Comments: Experience was good overall great piece of software, the only super frustrating part was the installation after after having had installed a trial version of Bitdefender antivirus.

Pros: - It does not dramatically slow your system when performing updates.
- it comes with VPN.
- It has the anti ransomware.
- The interface is really easy to use.
- It detects viruses and gives you options on what to do with it.
- The password wallet is awesome you have all sorts of options in it to access your accounts with ease and security.
- You get 3 computers coverage with one payment or you can also use it on your phone.
- The safe pay feature is great for transactions and does not interfere with other SSL sites.

Comments: Let me start by saying that Bitdefender saved me 1000's of dollars, and I'm not exaggerating! About 1 and half years ago, one of my team members made the mistake of opening a fake attachment in an email. It happened on a Friday, and when we returned on Monday, every single file we had was encrypted and are large ransomware image was on our desktops. I was devastated. So much work simply tied up and no way to get it back, other than paying some thief $2000 dollars. Three days later, Bitdefender released a decryption program that allowed me to decrypt my entire system! We were saved! From that point forward, I decided that every single computer we own would have Bitdefender running on it! No other antirvirus company had anything even close to Bitdefender!

Pros: When it comes to protecting yourself and your files, you need to know that you are protected! With Bitdefender you have that piece of mind knowing that you truly are. The suite not only covers you from viruses, but protects your email, your wifi, and has a built in firewall! For me this is the all in one solution!

Cons: Sometimes Bitdefender blocks me from doing what I want, but in all fairness, I have it set at the highest security level. Even when I'm blocked, I can jump into Bitdefender and allow what ever was blocked.

Owner
Import & Export, Self Employed
Used the Software for: 2+ years

"Good product, MSP integration could use some work"

Comments: I have it as part of my MSP stack. Every Windows box gets it installed. Has never caused any problems, and have not had any malware outbreaks while using it. The GravityZone package allows multi-tenant management, but the reports aren't usable for customer-facing presentation.

Pros: One of the top tier security apps. Good performance. Unobtrusive. Can be deployed with policies or RMM tools. Reasonable cost.

Cons: For MSPs, the reporting is poor. Alerting on problems is very bad, there is no instant notification of discovered malware, just a daily report.

Comments: Overall it was the worst experience with any software company, it was nothing but problems from the people representing this company; needless to say I ended up having to replace my computer because I was locked out of the first one, and the technician never repaired the first one I originally ordered the custom installation for.

Pros: None really; I had a terrible experience that nearly shut my business down.

Cons: I paid for the custom version which was supposed to mold to my system based on the heavy use of my computer for business. Two days later the person who was supposed to perform the custom installation deleted a lot of the standard programs that came with Windows 7 Business, altered the H Key code in the lines for the mouse and keyboard. I was unable to log back in after he remotely shut down my computer. I ended up calling customer support through my smartphone where I accessed the number through the confirmation email they sent me. The lady wasn't understanding what I was telling her, put me on hold for over a half an hour, and had me repeat things over and over and over again. She decided to send out a technician to do a uninstall and reinstall, which she repeated over and over and over again. I had to wait three days for the technician to come out, and told me you only need a new mouse and keyboard, I spent even more money and nothing really was solved. All of this just to replace an already brand new computer:-( The take away from all of this is you should never trust their claims of being the most awarded anti virus software, " buyer beware".

Anti Virus What?
Photography, Self Employed
Used the Software for: 2+ years

Pros: I like bitdefender because the price is fair as compared to other anti-virus programs. and it use very little resources making your computer run a bit better. It use very little RAM memory, leaving you the rest to use for more memory intensive programs

Cons: I don't know what I like least about this program