Residential property management companies looking for a customizable and open platform to match their business needs and to simplify processes and reporting. 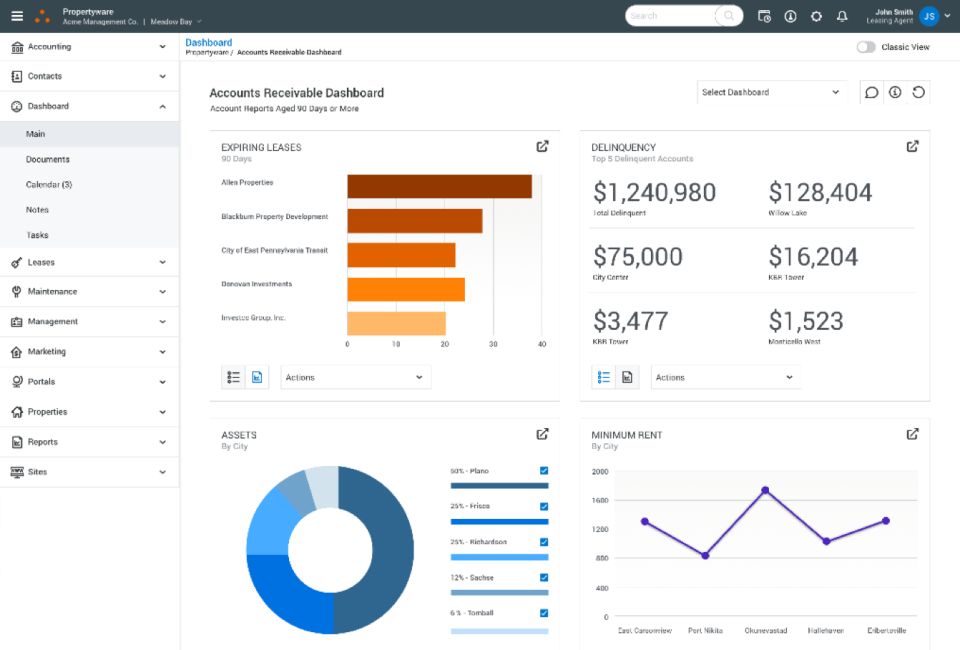 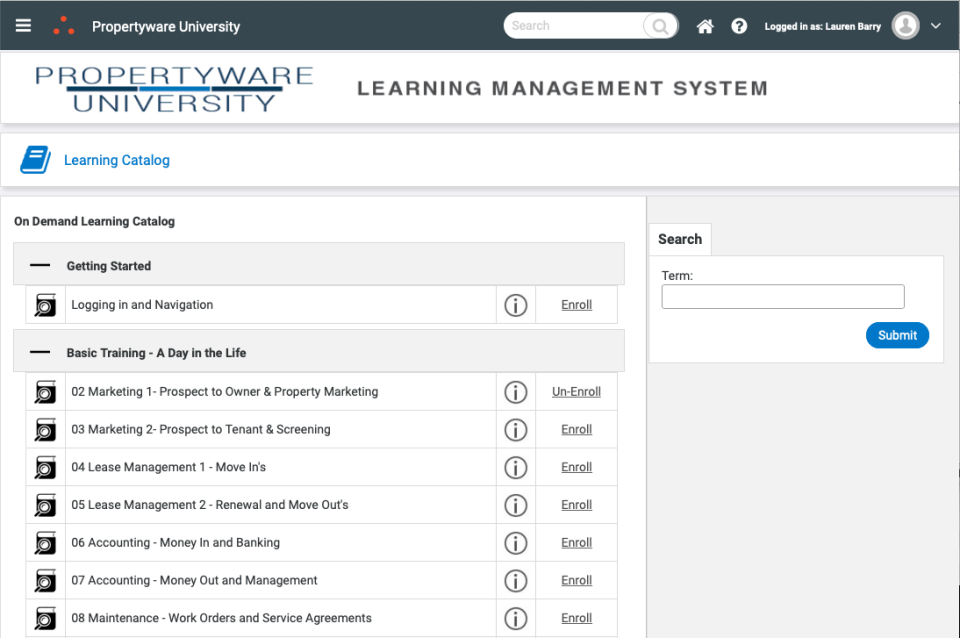 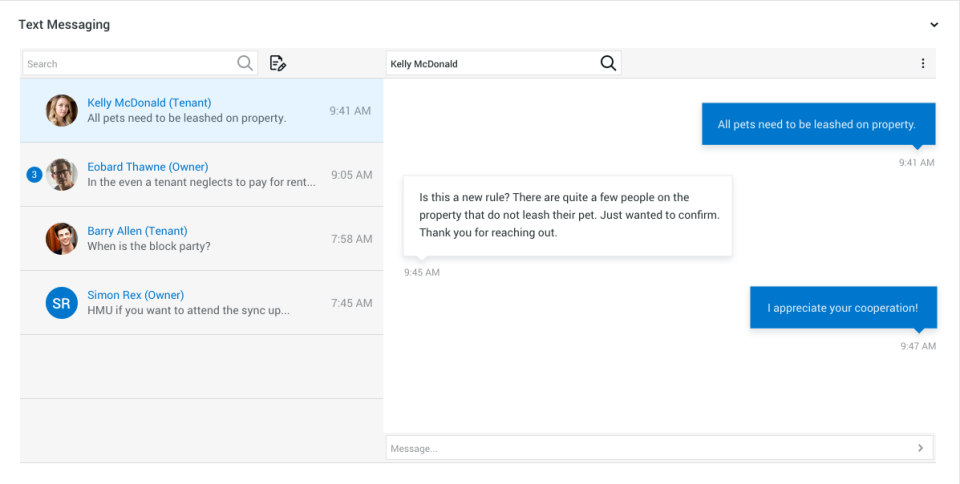 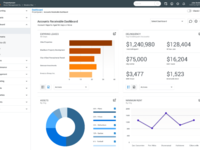 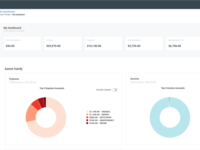 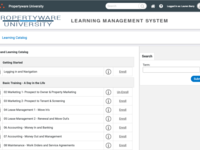 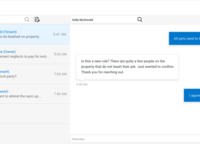 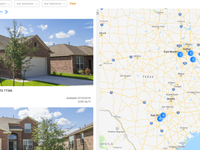 Propertyware does not have a free version and does not offer a free trial. Propertyware paid version starts at USD 250.00/month.

4.6 /5 (1,640)
Your complete property management software solution to streamline your workday and focus on your bottom line.
View Profile See Comparison

4.4 /5 (201)
Powerful property management software that combines all the features you need to run your business into one integrated solution.
View Profile See Comparison

"Propertyware is the heart of our office operations"

Comments: I have used and supported Propertyware in our franchise offices for over 5 years and have seen great progress in the features and services provided. They have adapted the core code to fit our specific needs.

Pros: I provide ongoing support to our franchisees. Propertyware was customized to how we do business and is designed to help our offices automate their processes. There is a very good customer support department but for our company specific questions, they call me. If I can't help them, I have a dedicated support technician I can contact.

Cons: It is a work in progress. New features are being added and at times it is hard to keep up with the changes.

I was just scanning our reviews and didn't see where anyone responded to you. Thanks so much for taking the time to leave us a review! We appreciate your positive comments.

"Propertyware is the best of the class"

Comments: Propertyware makes us more efficient and gives us the ability to communicate with our clients far more easily. We run with a smaller staff needed, and provide a much better product as a result.

Pros: Unlike most software in this space, Propertyware is highly customizable, even having an open API available in its top-tier package. This makes the software flexible based upon your individual processes, rather than having to tailor your processes to work within the software, as is the case with Propertyware's competitors.

Cons: Technical support has improved over the years, but it is still not to the level I would like. No one likes calling tech support and getting someone halfway around the planet reading from a script. This is really my only complaint with Propertyware.

Hi, Todd. Thank you for submitting a review. We appreciate your feedback. I will share your comments with our Product Support team as well.

Comments: PW Mobile worked at one time (years) but in July, 2020 the feature stopped working and now gives me an error message when I try to access lease or tenant data using iPhone. "Server Error (null) - Internal Server Error" Mobile Inspections also doesn't work properly; the app can't read tenant information. The lack of a functioning mobile app causes headaches. It was one of the major features that caused us to choose PropertyWare.

I reported the issues to Support in July 2020, and frankly they didn't seem to have an idea. Support opened a case. I know this because I now get a form email from support nearly EVERY WEEK telling me that support is diligently working on the problem. (Working on the problem for 7 months while still collecting subscription fees.)

Pros: Easy to set up. Price was reasonable. Mobile app was excellent until it suddenly stopped working 7 months ago.

Cons: Report formatting is HORRIBLE, and for the most part is not customizable as far as layout & custom fields. Support has been unhelpful.

"Propertyware is a good, but it's an expensive and flawed option."

Comments: It has allowed us to advertise features clients love such as the ease of communication and how informed they will be about all aspects of their property. It's like cruise control for property management.

Pros: The transparency it allows our company to have. With great communication tools such as owner/tenant portals, automatic email alerts on numerous activities on a property, text messaging, email and more. Powerful reporting features allows us to satisfy the demands of large investors as well as a single property owner. Support is excellent from our local sales rep to the phone support center.

Cons: Not a very user friendly and intuitive interface. Slow to roll out new features and upgrades.

Thanks for the positive review! We really appreciate your feedback. Do we have your permission to quote you?