Kahua provides construction program and project management solutions to improve efficiency and reduce risk. With functionality and workflows built specifically for owners, program managers and contractors, you can be operational in days, minimizing time-to-value, and enhancing user adoption. Kahua is available on all mobile devices to easily connect field to office. Kahua gives you the power and flexibility to effectively manage processes, documents, and cost from project inception to closeout.

Kahua does not have a free version and does not offer a free trial. 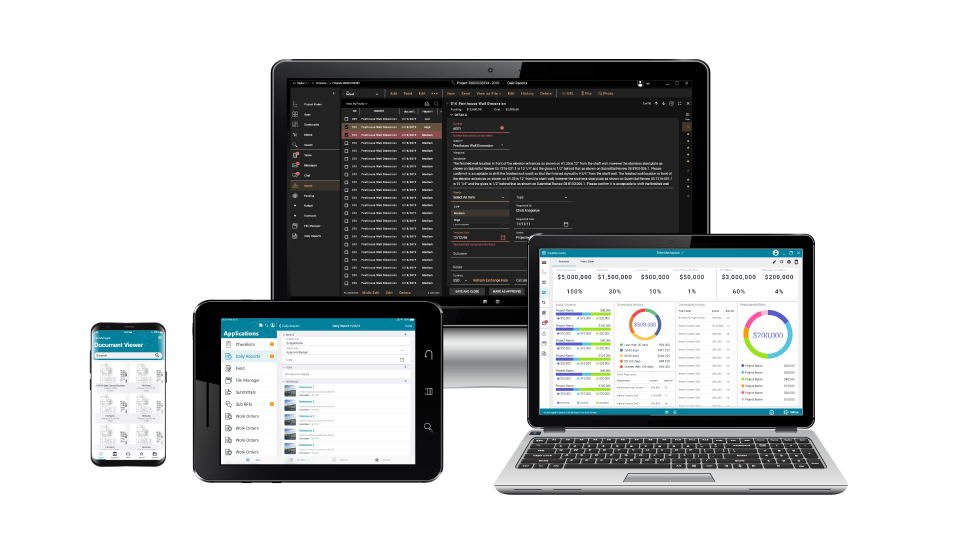 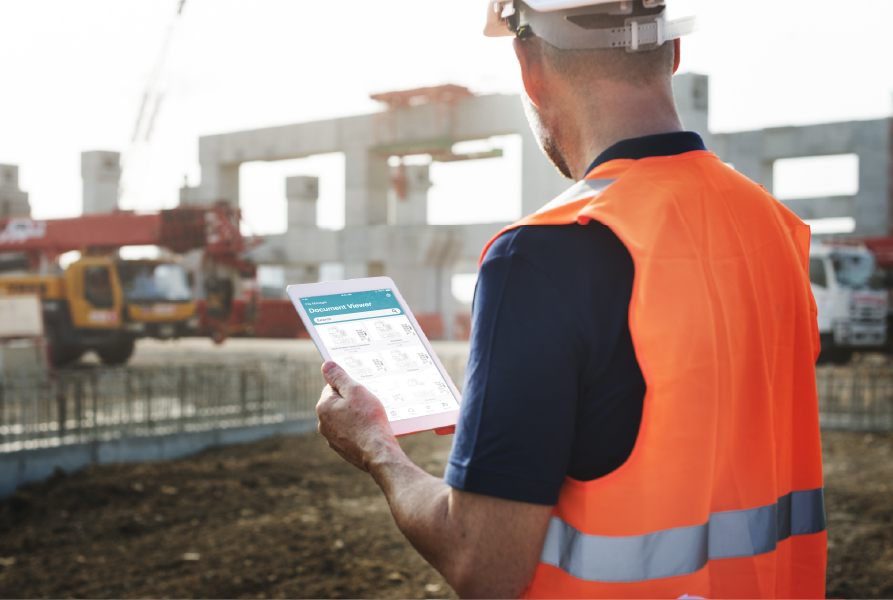 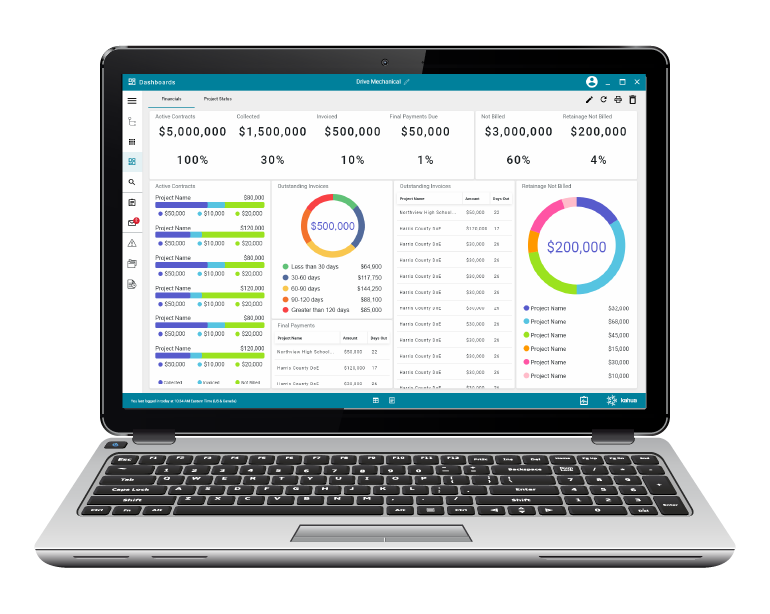 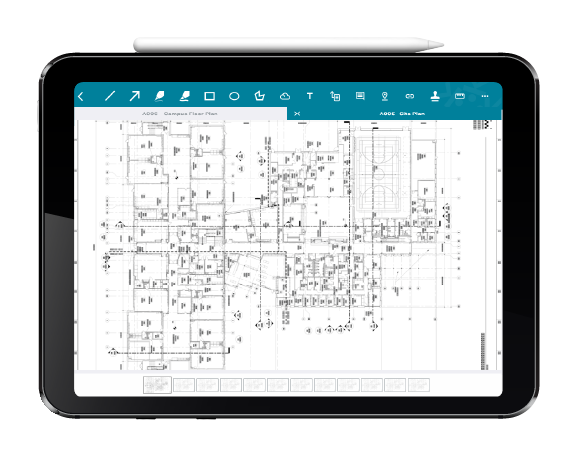 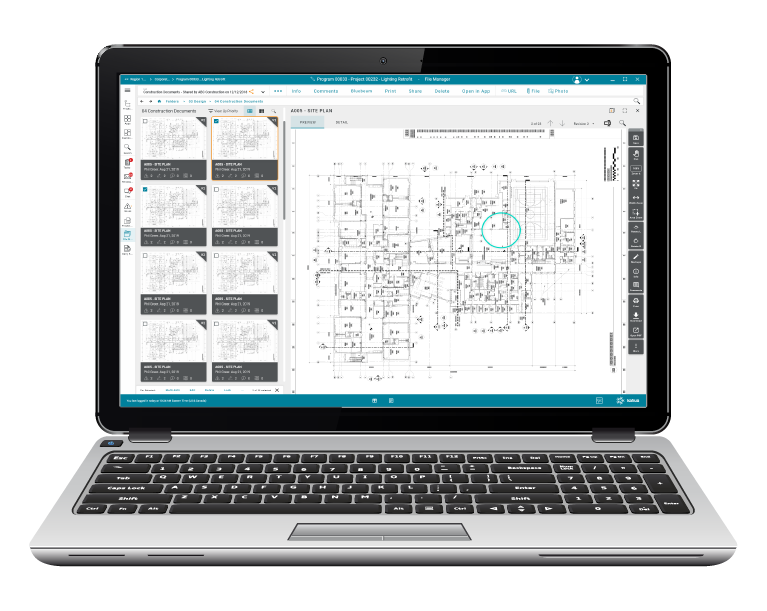 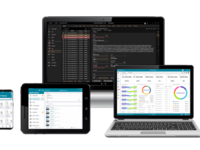 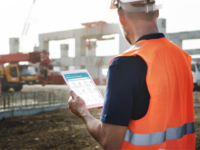 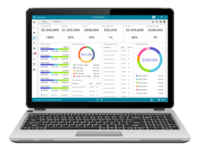 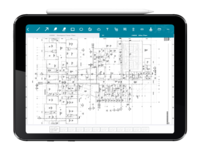 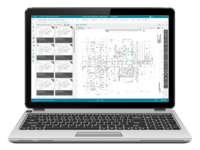 Pros: The user interface is easy to understand and navigate, even has dark mode! Kahua provides the ability to align with industry standards and support company specific processes with configuration and not customization. As a platform, integration and migration with other systems is easily supported. The configurable hierarchical structure provides the ability for Kahua to align with how each company is organized and how programs and projects are managed. The built in kbuilder tool allows companies to support extending the product in house.

Comments: Clark was an early adopter of the Kahua platform. Our previous experience with Kahua's [SENSITIVE CONTENT HIDDEN] (the same team that built Constructware) meant we were among the first to learn of the new system and it's new approach to Construction Management software. The platform approach (PAAS) as opposed to the traditional, rigid, SAAS model solved many problems we'd experienced in the past and was true differentiator from the other leading products in this space. As an early adopter, it wasn't always smooth sailing though. We suffered from problems typical of new systems, but the Kahua team addressed those and we're now realizing the benefits that the platform-based system affords us as we continue to build out company-specific enhancements to our processes in the system and even entirely new applications .

Pros: The power of Kahua lies in it's ability to conform to the way not only your company works, but how your PROJECT works. Every company is different and every project is different. Everyone will agree that collaborative systems have the potential to make the overall team most efficient, but only if EVERYONE participates. Since every member of the team typically brings their own systems to the table, the first hurdle to overcome on a new project is whose system will we use? As a GC, we have the ability to influence the system our subcontractors use, but much less influence over what the client and design team will use. The flexibility of Kahua has enabled us to take feedback from our clients and design partners and build those features into the Kahua system so that it's not just a system built around the GC's perspective, but addresses the needs of every team member and when implemented correctly, makes the entire team more efficient.

Cons: The licensing model. Per-user licensing models are counter-productive. They deter companies from getting everyone on the system and often the users who get vetoed (due to cost) are the ones that either need the info the most are would potentially be some of the best contributors to the collaborative process. Licensing needs to be a simple unlimited user per project model.

Comments: Our experience has been mixed. Many team members see the value of the platform, others are still un-convinced. The system has helped us collect and organize data, but we have not yet been able to use the platform to consistently turn around that data into visuals/deliverables so the promise of efficiency gained has still not been realized. Bugs and lack of features/reports has hampered adoption. As a firm inexperienced with a centralized databasing software, implementation was challenging as we had to think not only of how to use the software, but also how to set up our business processes to match. Our implementation was managed by a 3rd party (Runding) and, while their partnership was valuable, I believe our situation would've been more effectively handled internally by Kahua - we needed to understand the intent of some features in Kahua to know how to implement them.

Pros: The transparency and openness in regards to development of the software. The responsiveness of the entire team. The ability to customize and configure the software to our specific work style.

Cons: The flexibility can also create complication and deviation from established 'standards.' The software is sluggish, load times and delay are a common complaint from staff - although this seems to have improved with latest update. It would also be nice if the software came with a better suite of built-in reports that could be used "day-1" lack of even basic list-style reports has limited adoption. Lastly, there have been a few bugs which. Especially when these affect the work breakdown structure, these undermine confidence in the system and have further hampered adoption efforts.

Comments: We are a Construction and Real Estate management firm and hence we are using the Kahua platform to manage our projects were we act as PM or Owners Rep.
Kahua has allowed for a proper team integration, facilitated information management and improved our team's efficiency in critical processes.

Pros: The platform allows the capacity to adapt workflows and processes specific to each company and to integrate with other stakeholders.

Cons: To create specific apps it is required special training and a large man-hour investment. Ideally efforts should be focused into simplifying the design, test and deployment of new solutions.

Comments: Company is very flexible and willing to support and work with partners and our clients in a very open and productive manner.

Pros: Ease of use, ability to configure what is needed for each role, reporting, integration and overall ease to configure the solution to meet the particular needs of the customers.

Thanks for your review Chuck. We are excited to announce we just released our Sources of Funds app earlier this month. It addresses grant management. We will have someone follow up with you to review it.