What do sophisticated D2C brands like ColourPop, Huckberry, and Chubbies all have in common?

They rely on Klaviyo to supercharge their growth.

Klaviyo is a growth marketing platform that helps you deliver more personalized experiences across owned marketing channels like email, SMS, in-app notifications, and web. And the results speak for themselvesbrands have made more than $3.7 billion in revenue through Klaviyo in the last year alone. 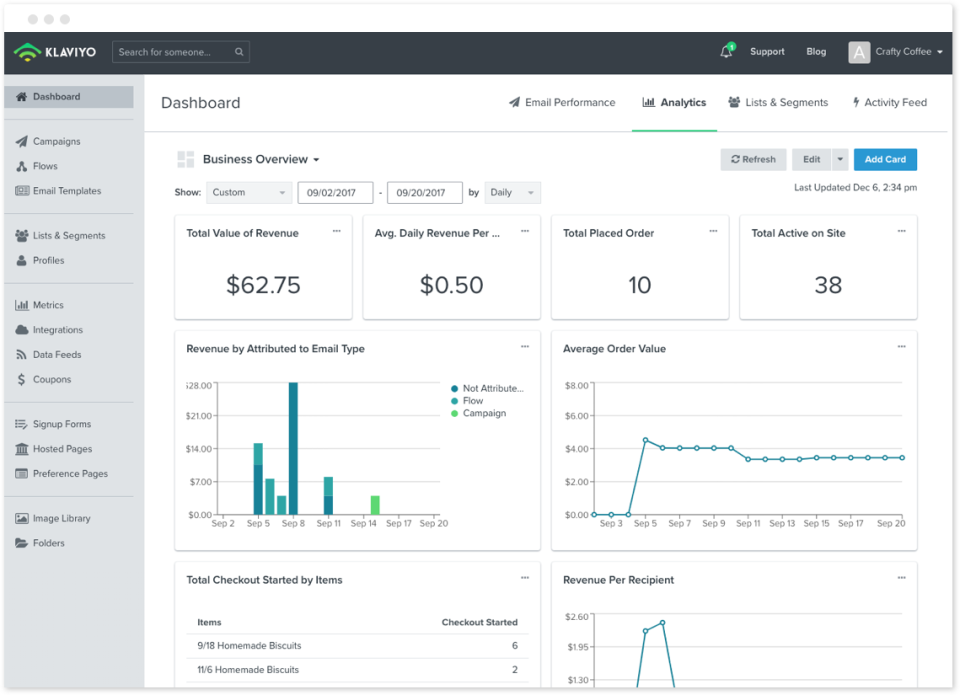 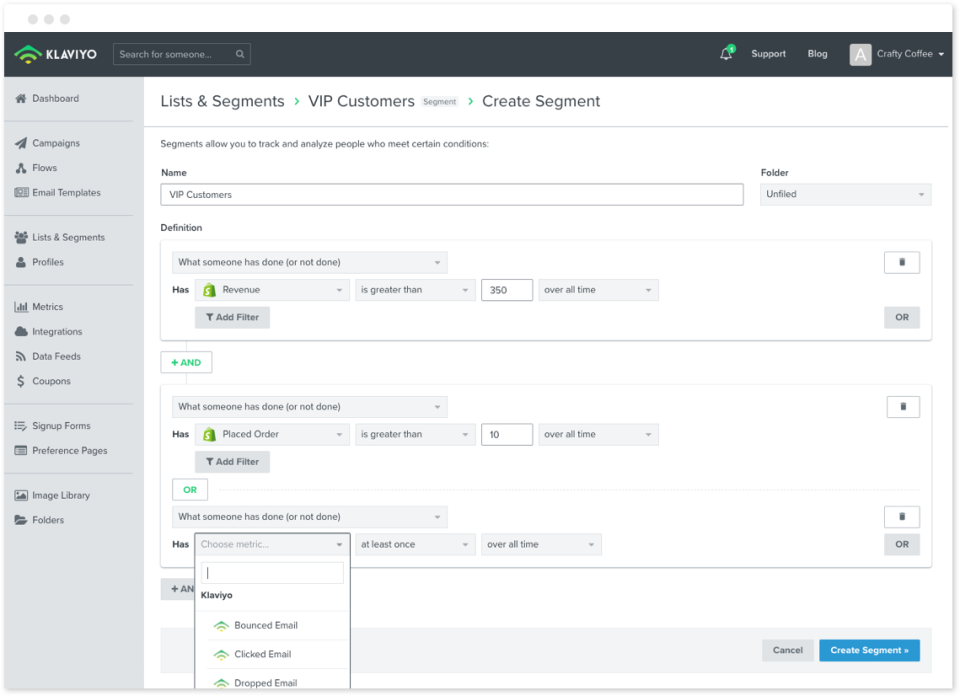 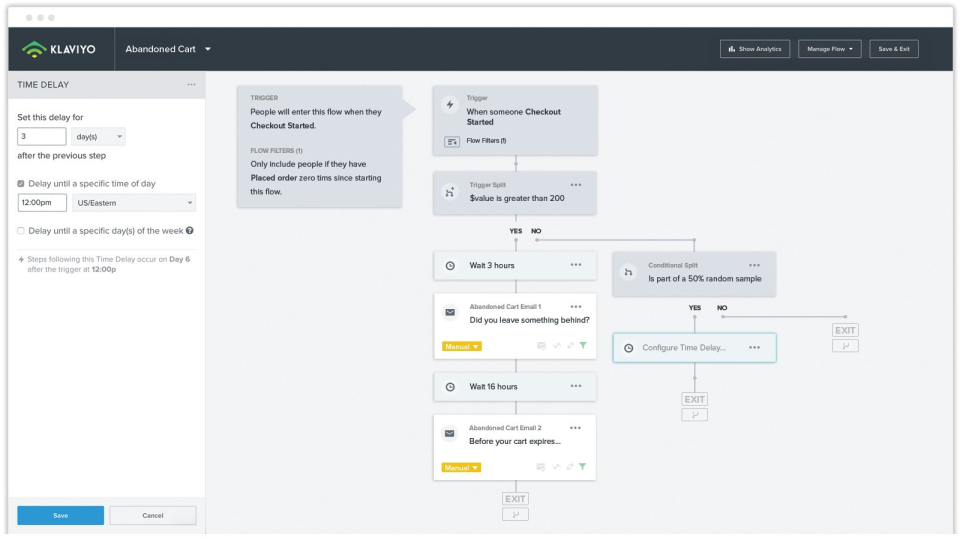 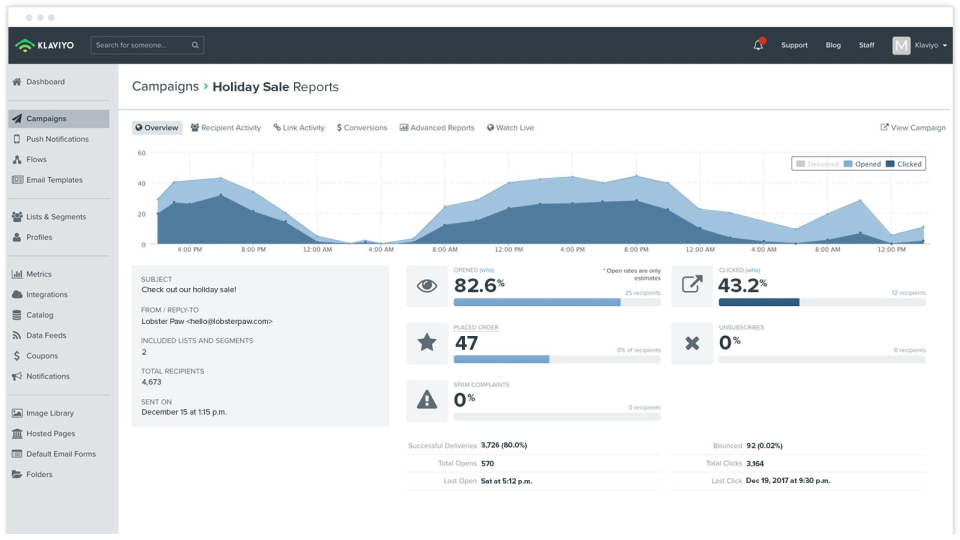 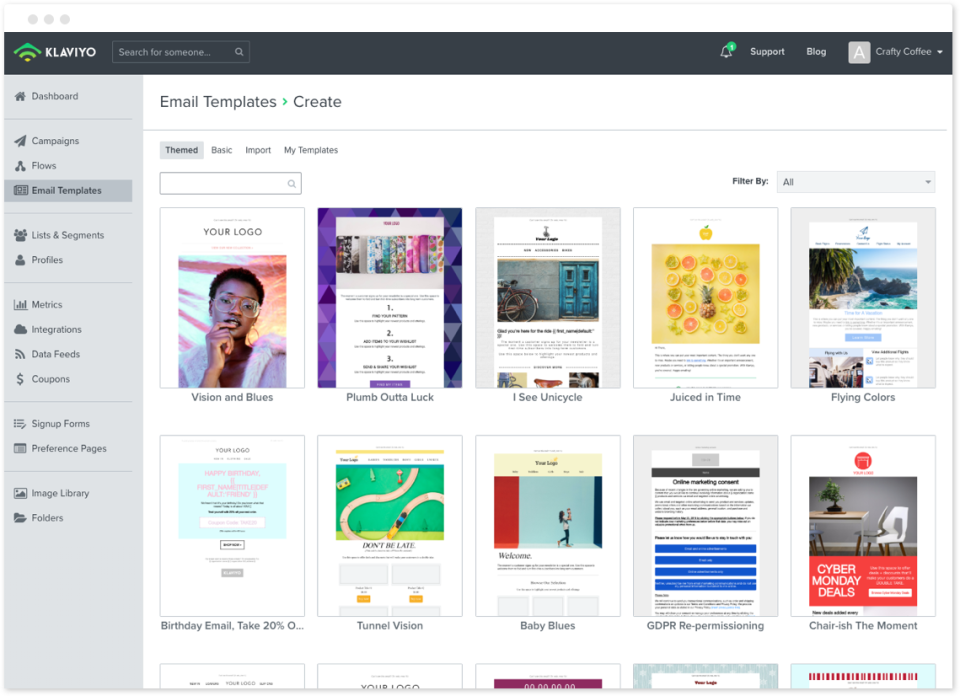 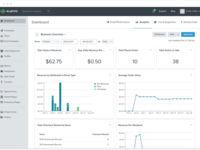 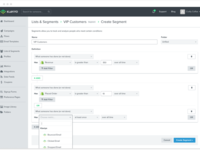 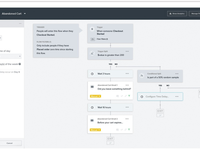 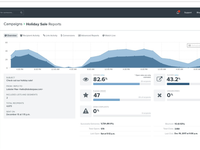 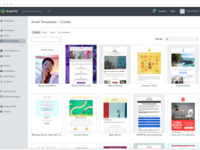 "Best ecommerce autoresponder out there"

Comments: My go to solution for ecommerce clients. It has automation ,good templates and everything else

Pros: Robust features that just work. It's a bit getting used to but you can do most of what you want with them Really good templates for those starting out and experienced as well

Cons: Their onboarding process could be easier They have tutorials but they're fuzzy and should be made available with webinars being an option.

Comments: With no phone support and 30 - 40 minute wait times for chat support and 24 hour response times for email support and no support on weekends, this makes Klaviyo's customer support the absolute worst I have ever seen. Maybe it's due to their growing pains. Their support staff are a mixed bag in terms of knowledge and being helpful and while that's not the norm for most SASS companies, I think that's pretty common across most CRM companies.

Pros: Fairly easy to learn for such powerful software
Integration with Facebook
Their native integrations and Not having to use Zapier for a lot of my integrations.

Cons: There is almost nothing to not like about this software but to learn it, you need to learn Klaviyo speak.
If I had to pick one thing it would be some of the finicky ways in which the email builder acts when dragging in a new widget or row and trying to position it.

"Never going back to anything else but Klaviyo"

Pros: The integration with Shopify Stores and the ease of building flows makes this a game changer. Additionally the bulk discount code builder gives Shopify functionality outside of Shopify that makes "one less app" for my store. Finally the native Form Builder in Klaviyo is very easy to use.

Cons: I wish one Klaviyo Account could connect to multiple Shopify Stores, this causes some problems for our operations. Additionally I wish building segments was faster, some advanced segments take very long to build.

Comments: In August 2015... I was convinced I needed a better email marketing solution with automation. Klaviyo is/was much more expensive than other basic email services (MailChimp, getResponse, AWeber) but the marketing automation was arguably a great investment with good ROI. I integrated K with my site (Americommerce) and discovered that the only way to make K to work was via middleware, "CartSync" which cost about $100/month. It was imperfect. Bare minimum metrics. Marginally useful. I accepted the limitations and launched. Klaviyo support manager's exact words to me were, "Why don't you move to Shopify?" Those words resonated... 10 weeks later when I decided to actually replatform to Shopify, getting Klaviyo support to answer a basic question was a frustrating experience. K support earned a reputation as only slightly better than useless. Then there was the "integration disconnect" bug -- the connector to my Shopify store was shut off by Klaviyo, without notification -- ah, but there was an email -- sent by a spammy server (non-transactional) that never saw the light of day. We learned that K was sending TRANSACTIONAL EMAILS from a marketing server. And this email was getting flagged as spam by many mail servers. In the mean time, I was a presenter at am ecommerce conference and when I asked who used Klaviyo, many raised their hand... then I asked, "is anyone satisfied with Klaviyo support?" -- the room's reaction caused the Klaviyo rep in the room to text his management team - and before the end of the session we were told K was hiring 4 new support reps. SO the consensus was:
Klaviyo usually works great
Klaviyo has lousy support
Klaviyo is relatively expensive as your customer list grows
Klaviyo is very powerful. But Klaviyo *had* an issue with their email hitting a spam RBL... When I went to send a preview email for a campaign, it was flagged as spam. When I tried sending Klaviyo subscribe emails from 10 different stores that I knew to use Klaviyo, they all went to SPAM. I was able to get Klaviyo removed from the offending RBL - but until a call from Klaviyo's director of product at T+30 hours, the silence from Klaviyo was deafening. Then Cyber Monday's failure... I'm still a K customer for today, but I will probably not be a customer in 60 days. I still think the product is amazing, but no-confidence in deliverability and the history of limited support forced me to seek an alternative.

Cons: Deliverability is a concern. Support is slow to respond.

Comments: Amazing, everything period. I love the automated abandonment emails, the segments, the tracking, the ease of creating email templates. I really can't think of anything I dislike about it.

Pros: The segments. Klaviyo is pre set up to segment all of your customers so that you can run any campaign you want. Win backs, retention whatever it's simply amazing no more grunt work going through orders and compiling lists.

Cons: If I had to choose something I would say the cost but really it's worth every penny. It's very hard to find flaws with the software. It doesn't integrate perfectly with our frontend which uses Vue Storefront but we found a solution.