5 IoT Devices That Have Shaped Our Work Environment Today

When I first heard that my previous employer had hired a Head of Internet of Things (IoT), I thought it was a joke. I questioned: ‘How can someone’s job title be about ‘things’ on the internet?’

I quickly learned that this thing called ‘the Internet of Things’, was actually a very real and genuine, well, thing. That was back in 2012. Fast-forward seven years and IoT has turned out to be one of the most transformative technologies of the decade. But for many of us non-technical folks, the concept of it still feels a little vague.

In this article, we answer the questions: 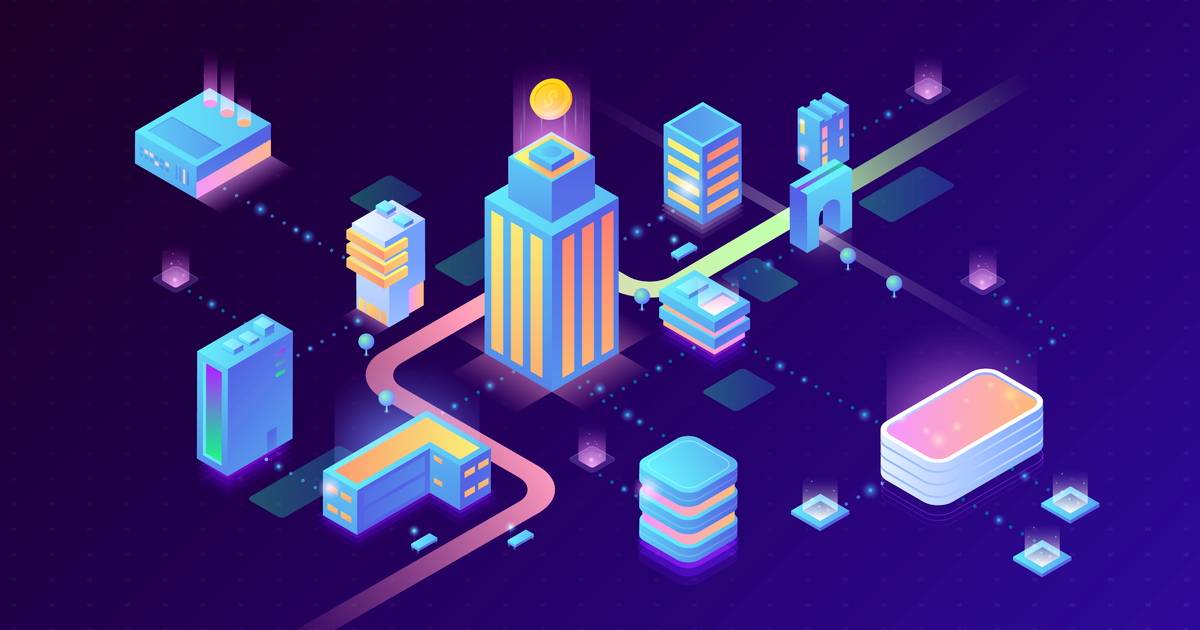 What is the Internet of Things?

The Internet of Things (IoT) is a system of devices that connect to each other and the Internet. A broader way to define IoT devices are machines that ‘communicate’ with each other through the cloud. Everyday items can be made smarter through IoT technology, including coffee makers, laptops, mobile phones, and basically everything else you can think of that has an on or off button.

How does the Internet of Things work?

IoT devices have built-in sensors, processors, and communication hardware that enable them to carry out big data analytics from their surrounding environments. The information gathered is fed into an IoT platform, which machines then use to analyse and act upon to meet business and consumer demands.

Think of a smart toaster: Controlled through a smartphone app, a smart toaster acts off personalised settings to produce delicious, golden slices with every pop. It automatically calculates factors such as temperature and length of cooking time based on the consumer’s preferences.

So, no more scraping those burnt edges of crust into the bin—just perfect toastiness, every single time.

That’s important, obviously, but IoT applications can tackle even greater problems too. Take what Melbourne is doing with its waste system for instance. The city has installed smart sensor technology into BigBelly bins to reduce the overflow of rubbish in street bins. Once the bin reaches 70% capacity, it sends an alert to a control centre to facilitate emptying it.

So, how has the Internet of Things changed the workplace?

The Internet of Things network is now used by businesses to achieve several goals. These include energy consumption reduction and the optimisation of company operations. It’s also used to increase employee comfort, generate greater revenue and increase customer engagement.

Through IoT, specialists can pinpoint what information is useful and what can be deemed irrelevant (and therefore ignored). More than that, they can follow patterns, makes predictions based on trends, and prevent problems from happening before they become a concern. Because of this incredible power, business strategies are regularly formed off the back of the information provided by the IoT or IIoT (the Industrial Internet of Things).

Here are five other ways IoT has already made significant waves in the workplace:

Who hasn’t worked in a shared office and experienced some sort of disagreement over the air conditioning? Luckily, IoT can step in to mediate.

For example, Google’s Nest Thermostat learns (through machine learning) from the temperature settings manually inputted by staff over a couple of days. The thermostat will then adapt accordingly to blow out a comfortable temperature to cool the office. It also detects when people are in the office and when it should turn itself off to save energy.

It isn’t just the heating that has become more efficient. Businesses are also connecting their lighting system to an IoT network to increase energy efficiency, enhance comfort for occupants and reduce maintenance costs.

Smart appliances can also be fitted into buildings to make them safer. In the case of a fire, for example, intelligent smoke detectors alert fire-fighters to the emergency while staff focus on removing themselves from danger.

Many businesses have also implemented advanced electronic access control systems so that workers don’t need to carry around bulky keys or access cards. Instead, the employee accesses password-protected areas through a digital ID on their mobile device. Not having a physical ID reduces the risk of it being stolen, lost or copied.

According to Austroads, congestion performance in Australia correlates with a city’s population. The bigger the city, the worse the traffic jams—which is bad news for Melbourne and Sydney residents who commute to work via car.

But here’s the good news: Connected cars will become one of the most important IoT devices to steer us toward safer and more convenient journeys. These cars connect to the Internet via a wireless local area network (WLAN), which allows the vehicle to benefit from the data of other connected devices inside and outside the car. This way, the driver can react to events on the road ahead based on the information provided.

Circling around filled-up car parks may also soon be a thing of the past. Telstra’s Smart Parking system enables drivers to quickly find available parking spots before they reach their destination. The technology is already deployed across several Australian council regions in Melbourne and Perth.

IoT data collection is essential for the advancement of healthcare research and treatment. Wearable technology is one example that has demonstrated its effectiveness in this area. An Apple Watch, for example, can monitor and react to a person’s levels of mood and cognition.

Devices such as these have grown in popularity among consumers, which has given us greater insights into how to manage mental health problems, such as stress. Employees who are mentally and physically healthy tend to be more productive, show higher levels of engagement, and have fewer sick days.

As businesses have begun to show recognition for this, wearable smart devices have increasingly worked their way into corporate wellness programs too. Some employers are rewarding employees who track how often they are at their desk, how often they’re active and how well they sleep at night.

Cisco says that ‘more than half of the full-time workforce will be working remotely by 2020’ just as IoT business processes and systems will drastically scale up. The greater levels of connectivity of work platforms have allowed people to work from anywhere, and from almost any device.

Employees can accomplish the same work activities they could have carried out in an office, such as team meetings and project collaboration. As a result, this way of working has steadily increased over the decade.

What’s next for IoT?

IoT has given us a world of highly interconnected technologies, from devices and machines to objects, animals and people. Despite all of these technological advances, we’ve only scratched the surface of the possibilities for this tech.

One area the industry must not ignore is the issue of cyber security. As the Internet of Things expands, so does the number of entry points for hackers. Without sufficient network security software, businesses open themselves up to risks in the form of spying, exploitation, blackmail, and theft.

Businesses who want to invest in this exciting technology should continue doing so. However, ensure the implementation works alongside an updated security strategy.